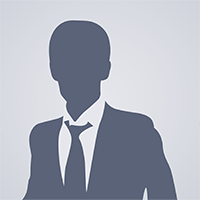 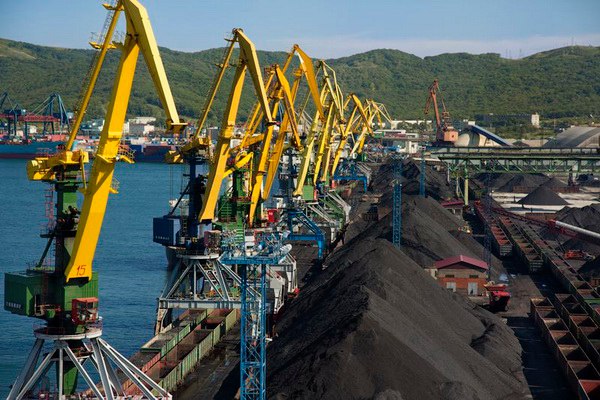 remaining steady Friday as most participants appeared to be waiting

Australia Friday. In the prime hard market, bid-offer indications for

mt FOB Australia. This was for a Panamax cargo for December laycan.

Participants said the price spread between a typical premium midvol

coal cargo, such as BMA’s Goonyella or Anglo American’s Moranbah

$3-$6/mt. This was due to at least three spot cargoes of premium

none for premium low-vol coals.

On the buy side, there was some “nervousness” to procure on a

spot basis as prices were seen to have hit their peak, one trader said.

“No one will pull the trigger straight away,” and make a spot purchase,

the source added. Hence, most of the buyers were trying to look at

There was interest in the Asian market outside China, for Mongolian

basis with a premium, even though the sale is on an FOB basis,” one

Tangshan trader said. “I have heard that buyers have to bear Chinese

export taxes at times,” he added. The export tax for hard coking coal

from China now stands at 3%.

In China, the local government in Hebei province ordered steel and

coke makers in Shijiazhuang to halt operations due to high pollution rates.

There was still some spot appetite, with a 20,000 mt cargo of

heard traded at $238/mt CFR China Thursday. This was for a late

In the futures market, there was a deal done Friday for the Q1 2017

Mercantile Exchange and based on Platts Premium Low Vol FOB